Abigail is a character actor, with boundless enthusiasm; known for One Chance (2013) directed by David Frankel and The Seasoning House (2012) directed by Paul Hyett. 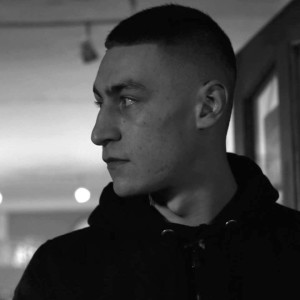 Liam is a non professional actor that has been mentored by the Director Ash Morris for a few years now, he has appeared in Ash’s previous short films and really bursts with raw talent. 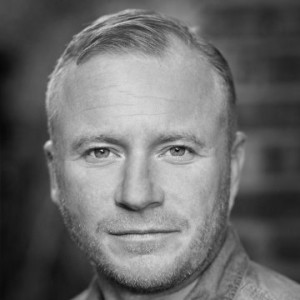 Steven appeared in the Granada Television series Children’s Ward. Steven returned for another series of Children’s Ward as Joe Lloyd and worked on the medical information film Growing Pains before making his BBC debut as a courier in the Patricia Routledge series Hetty Wainthropp Investigates. He also played a character called Rob in an episode of The Bill and a role in Common As Muck before returning to Granada to play Darren in the medical series Medics with Tom Baker and Sue Johnston. In 1996 he made his debut on Coronation Street as Ashley Peacock, and worked on the show for 14 years until 2010.

Steven has also played Neil in You, Me and Manley and has worked on the BBC Radio 4 play The Distance Between Stars. He is a patron for the Shannon Bradshaw Trust, a Warrington based Children’s Charity helping children with life threatening conditions and their families, and Victoria’s Wish, a North East based children’s charity. In 2013, he played writer Terry Ravenscroft in Cissie and Ada: An Hysterical Rectomy, a stage show based on Cissie and Ada, the characters played by Les Dawson and Roy Barraclough; and more recently worked with Hard Graft Theatre Company in Thick as Thieves at Oldham. 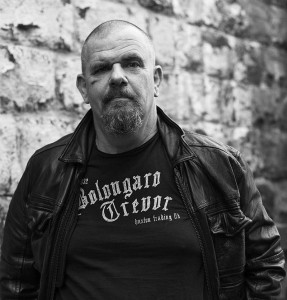 George Newton played Banjo in Shane Meadow’s BAFTA winning drama ‘This Is England’, and the highly acclaimed revenge movie ‘Dead Man’s Shoes.” He continued his role as Banjo for the award TV drama series ‘This Is England.’