Director Ash Morris is slated to speak at the No Gloss Film Festival’s Production Budgeting panel at 3 PM on 23 Oct 2016. For more information, visit http://www.noglossfilmfestival.co.uk/film-panel-production-budgeting/ 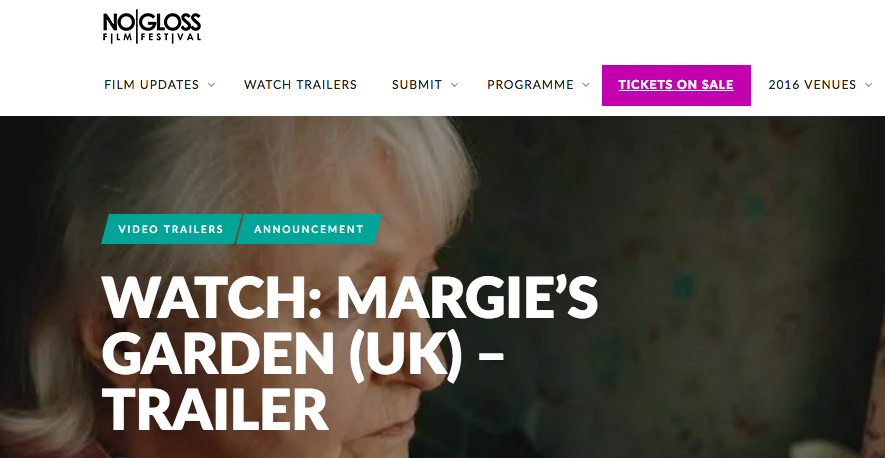 Margie’s Garden will be screened at the 5th Annual No Gloss Film Festival in Leeds, UK at 8:07 pm 22 October, 2016. For more information and to purchase tickets, visit the festival website: http://www.noglossfilmfestival.co.uk/watch-margies-garden-uk-trailer/

You’re bursting with anticipation for the debut of this indie film. Here’s the film score by Reginald Esquire. Give it a listen: 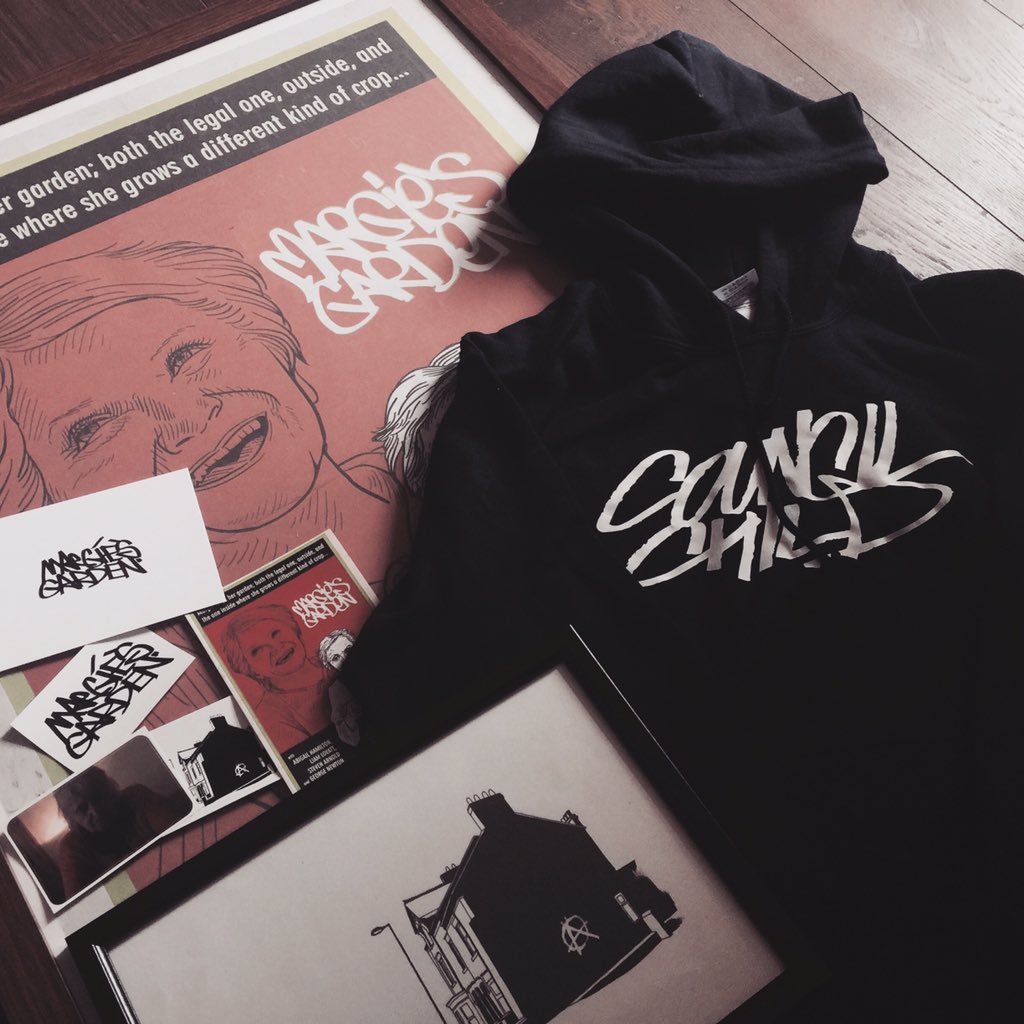 The rewards to Margie’s Kickstarter backers will be posted soon. Thanks again to everyone who donated to make this film possible! 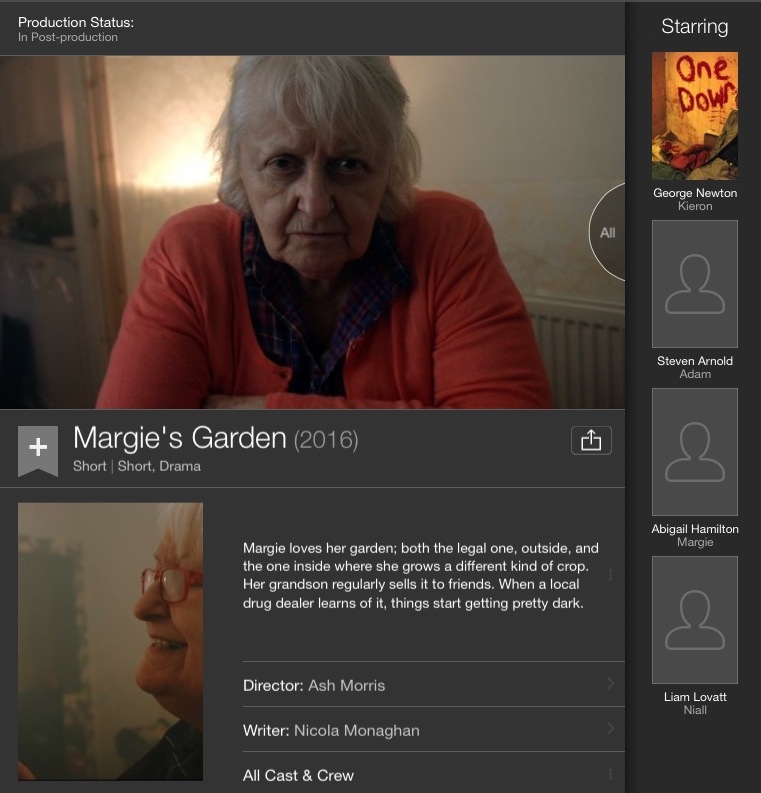 The Internet Movie Database usually won’t accept independent films while they’re still in post-production. Thanks to the recent article in the Sentinel, IMDB made an exception when we submitted Margie’s Garden for consideration. There was proof that this film is happening, has a great cast, and people are already interested in it.

Check it out on IMDB.com 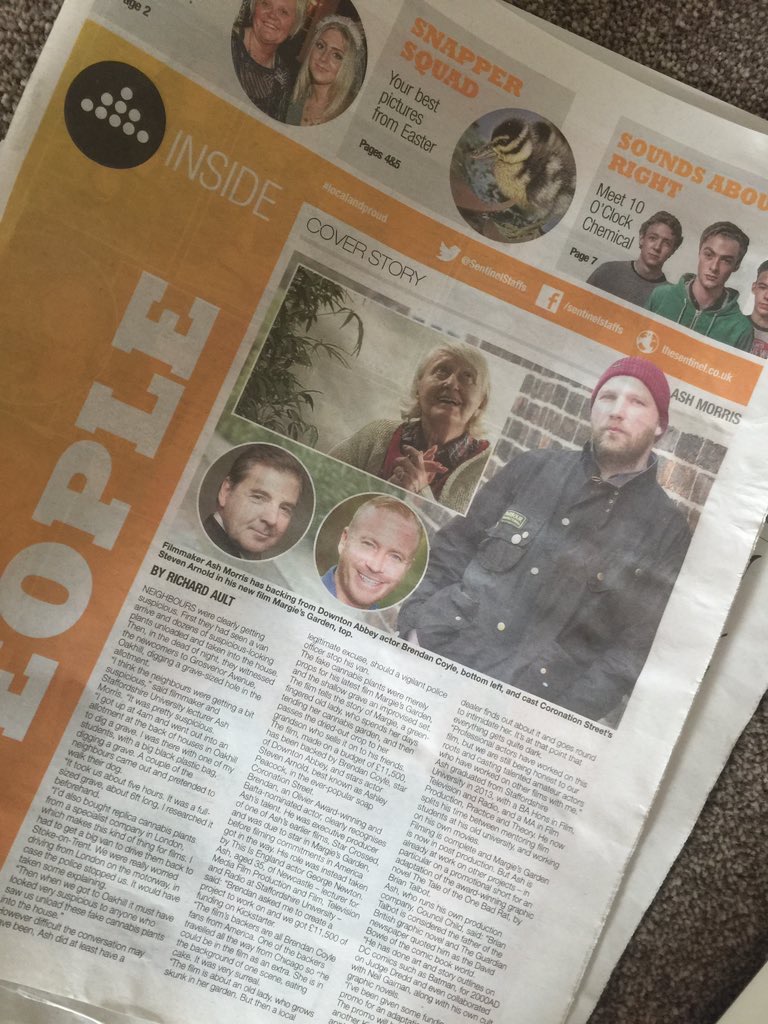 “Neighbors were clearly getting suspicious. First they had seen a van arrive and dozens of suspicious-looking plants unloaded and taken into the house. Then, in the dead of night, they witnessed the newcomers to Grosvenor Avenue, Oakhill, digging a grave-sized hole in the allotment…”

Read the rest of the article: Newcastle film-maker on path to success with help from Downton Abbey and Coronation Street stars. (The Sentinel. Stoke-on-Trent, England. 4.4.16) 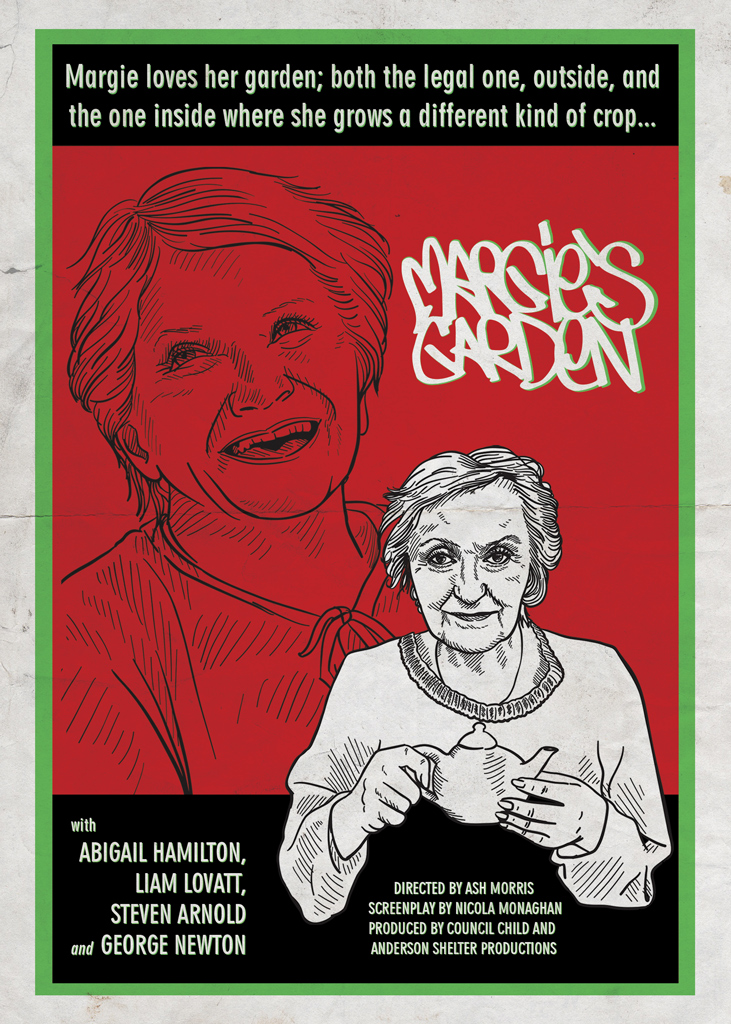 Here’s a teaser for the Margie’s Garden film score by composer Reginald Esquire. It’s trippy, with a lot of musical influences. Give it a listen: 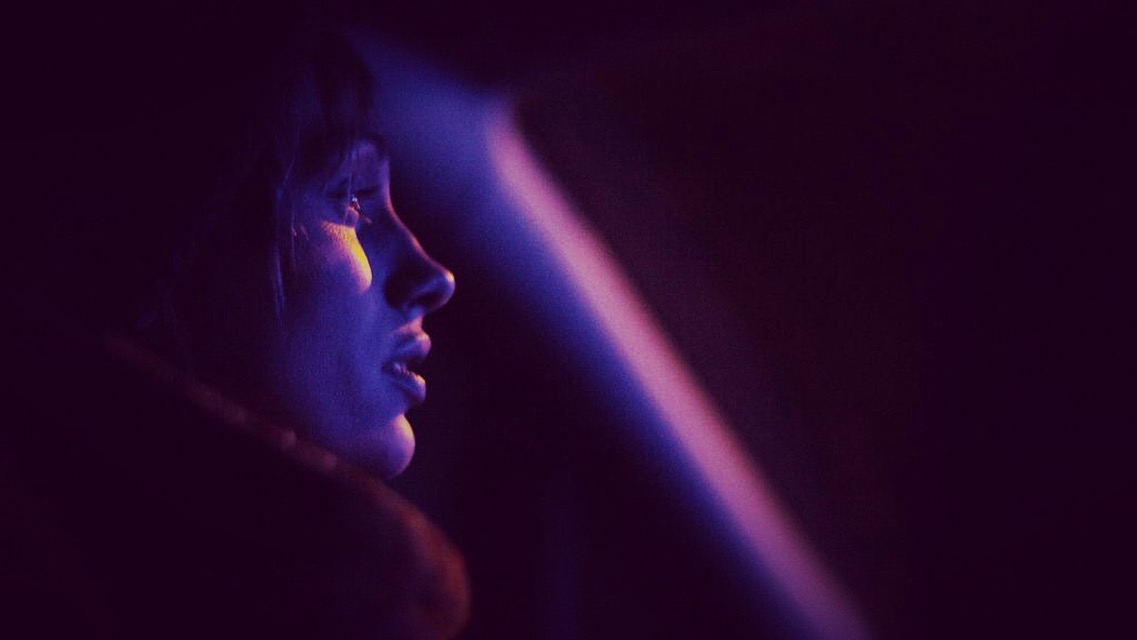 #TeamMargie has been very quiet recently and also extremely busy due to a few things!

Firstly, we were given some development money to film a promo for a film adaption of Bryan Talbot‘s award-winning graphic novel “The Tale of the One Bad Rat.” Who’s is Bryan Talbot? Well Bryan Talbot is considered the father of the British Graphic Novel and The Guardian newspaper quoted him as the David Bowie of the comic book world. He has done artwork/story outlines DC comics such as Batman, artwork/stories for 2000AD for the likes of Judge Dread and even collaborated with Neil Gaiman, along with his own cult graphic novels. We plan to use to use the promo to either run another Kickstarter or apply for funding via Creative England. So watch this space in the coming months for ‘One Bad Rat.’

Secondly, we are currently in post-production with the very talented, award-winning editor, Jim Page, who is part of the BAFTA rising stars scene. We’re taking our time with Margie’s Garden to get it perfect for you guys. Then it’ll go for a colour grade, sound mix and then finally it’ll be ready for the screening along with a private online screening for all the backers! So please bear with us while we put the final touches to this amazing film and all the goodies will follow very soon. 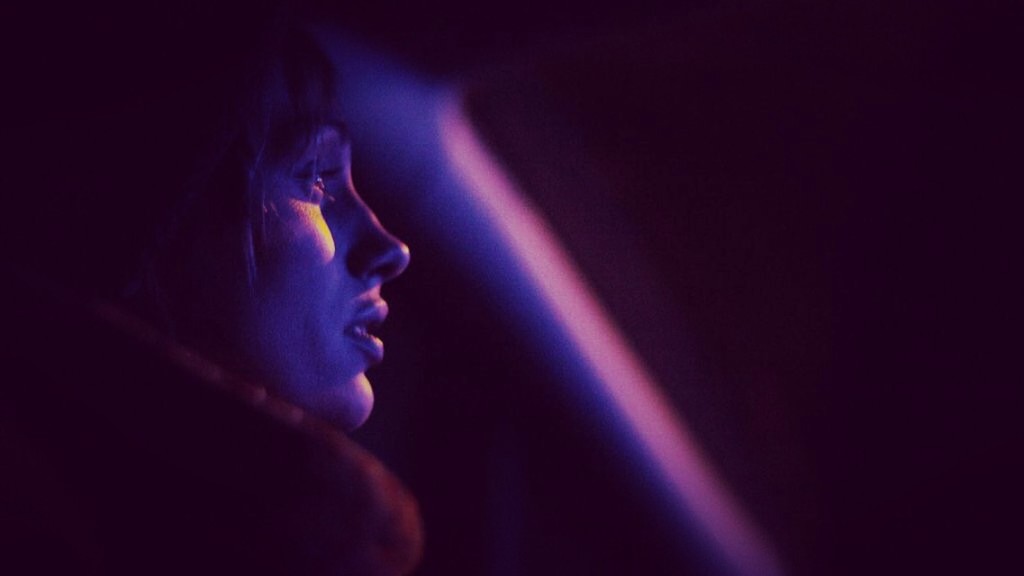 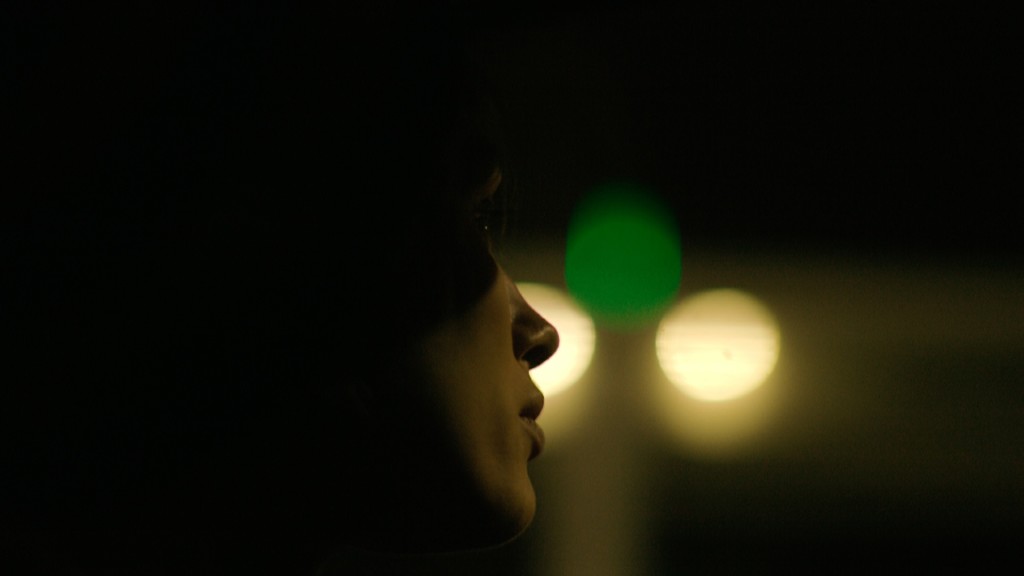 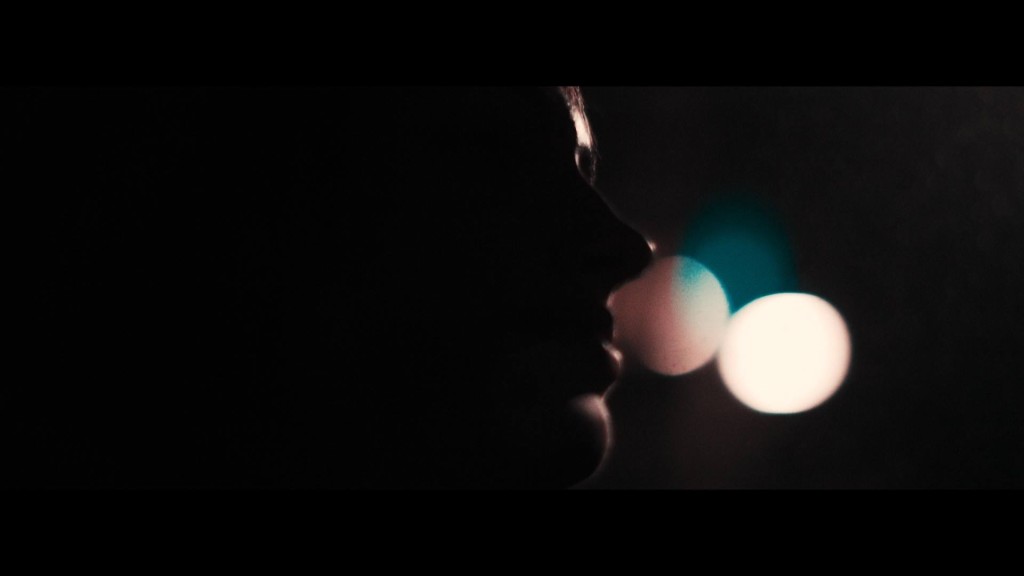 Jim Page has been editing features, documentaries and films for 10 years. He’s worked for BBC, ITV, Discovery, Disney, Sony, and more. His first feature film, “Arthur and Merlin,” was released in April 2015.

Take a look at his work at his beautiful website: http://jimpage.co.uk/ 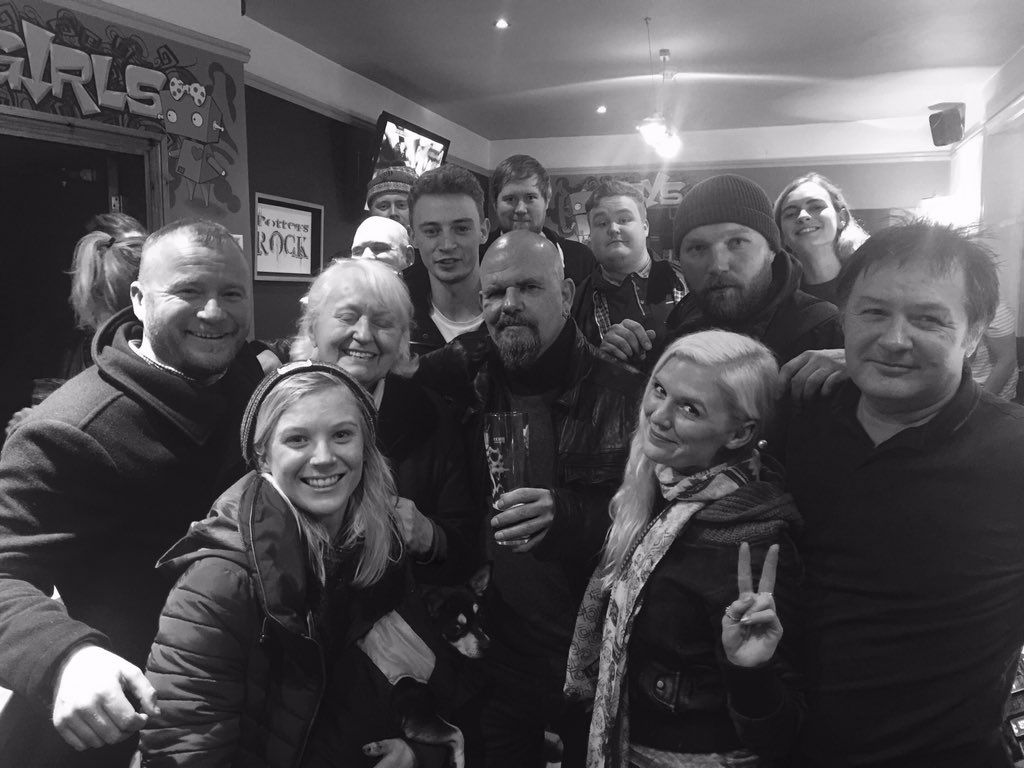 It’s a wrap! Margie’s Garden finished filming on Feb 6 and is now in post-production. Here are some images from the film. Click thumbnails to see larger images: 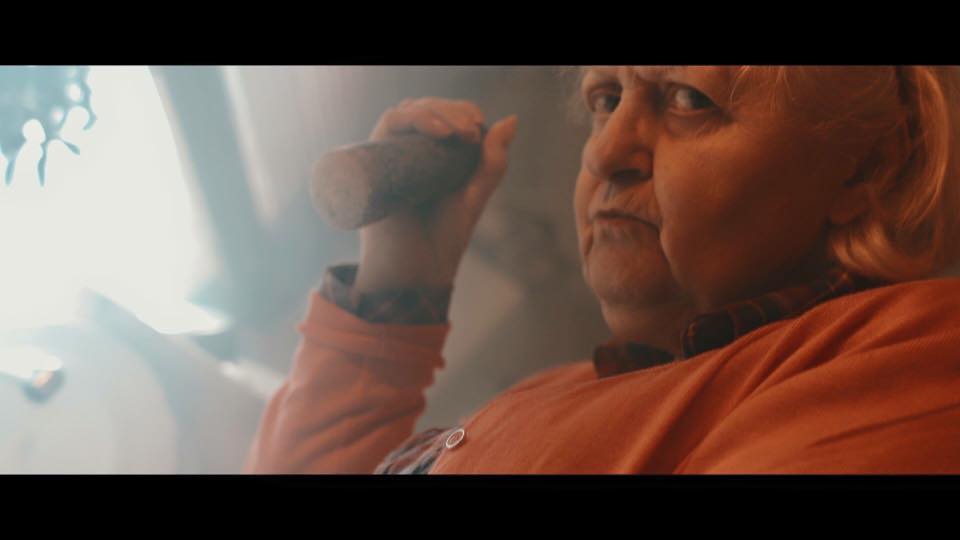 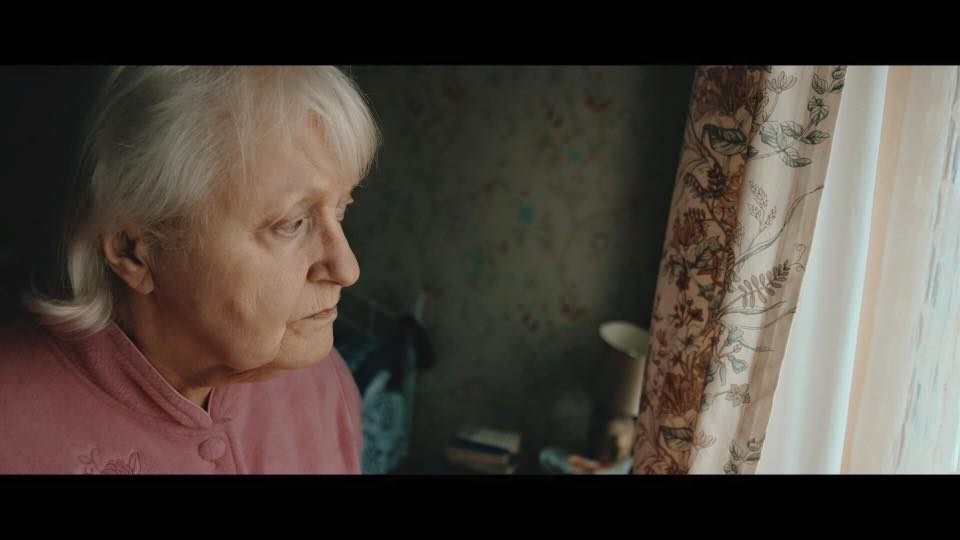 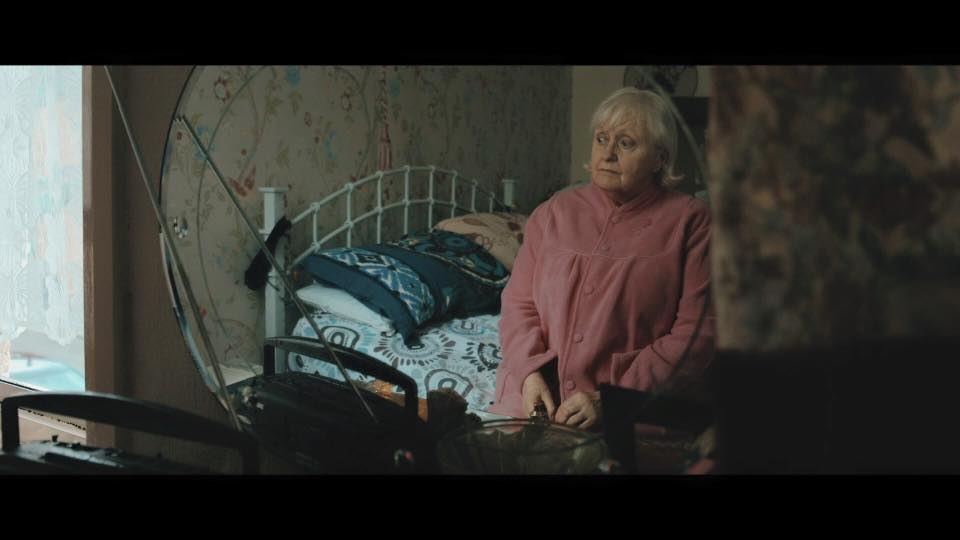 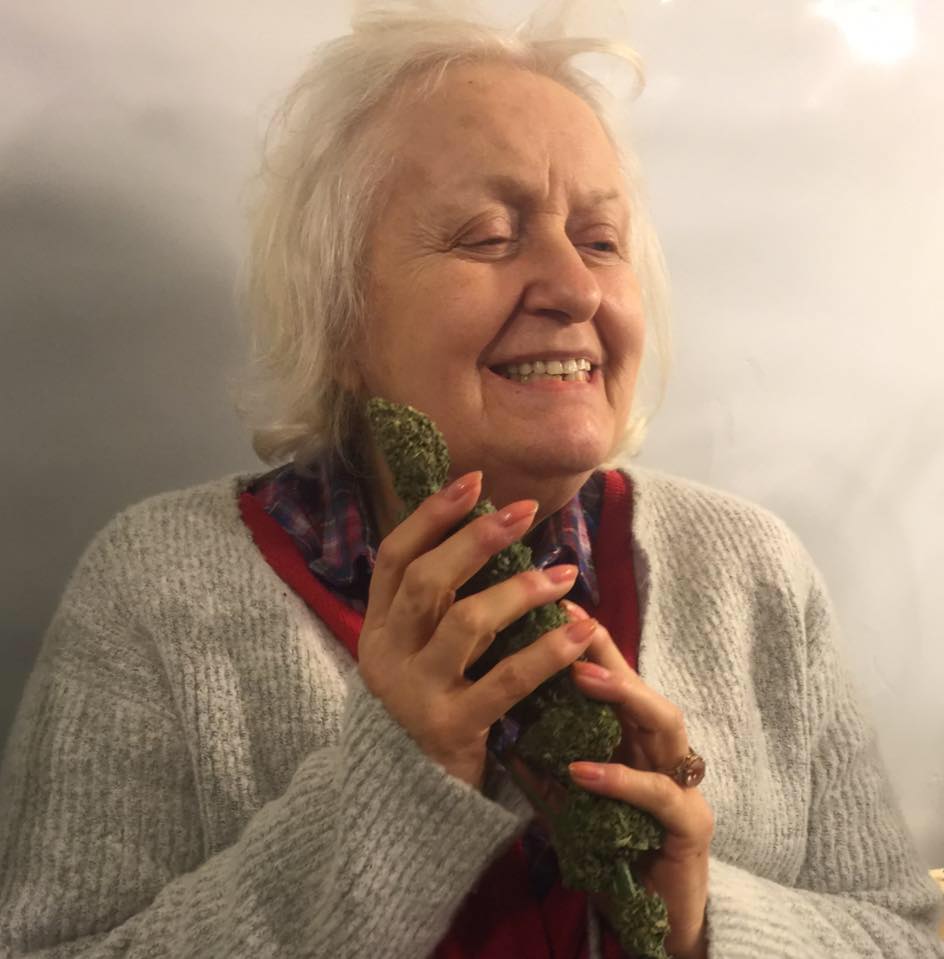 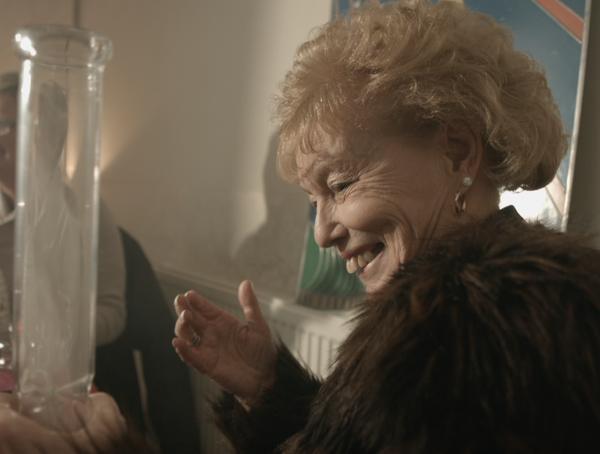 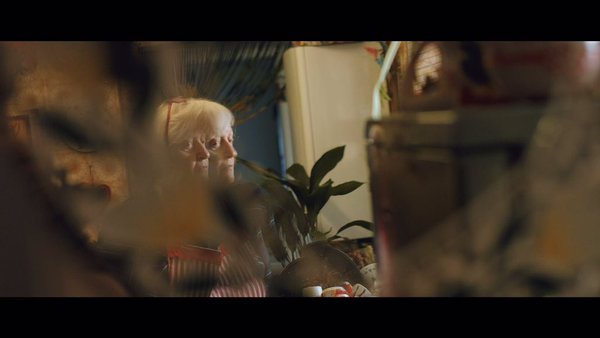 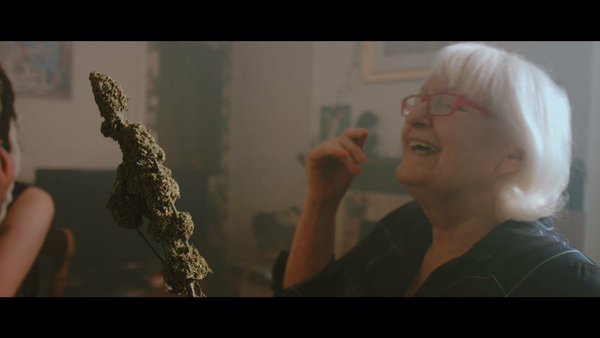 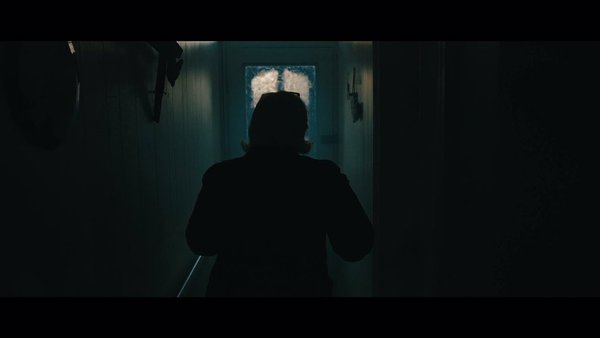 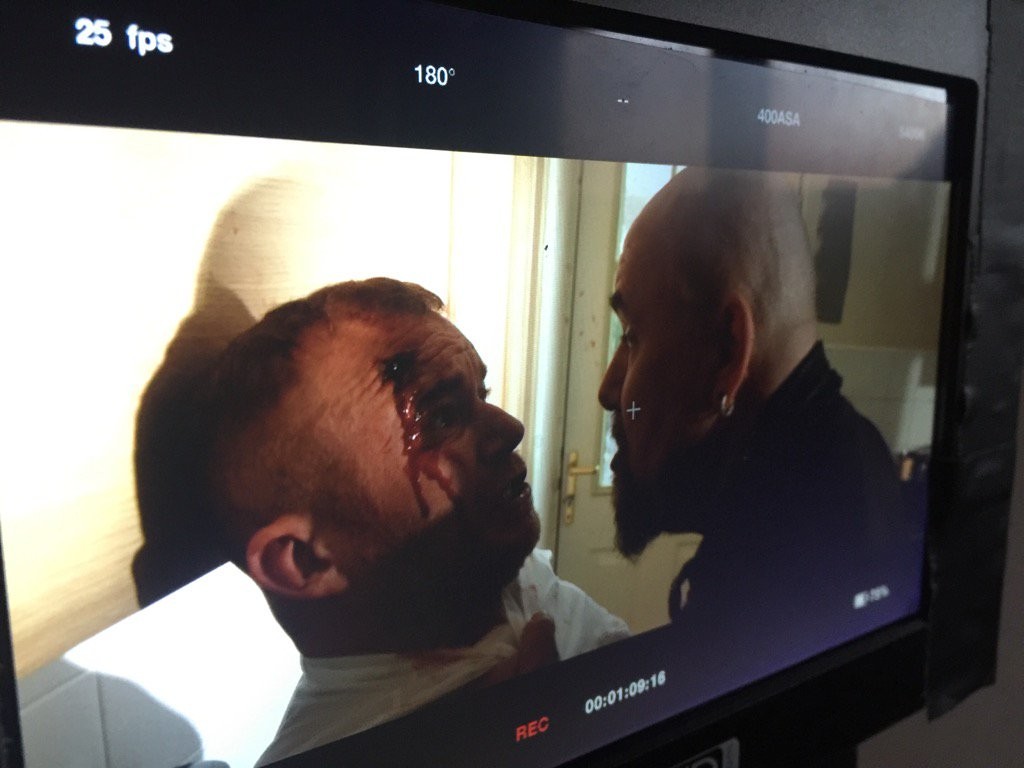